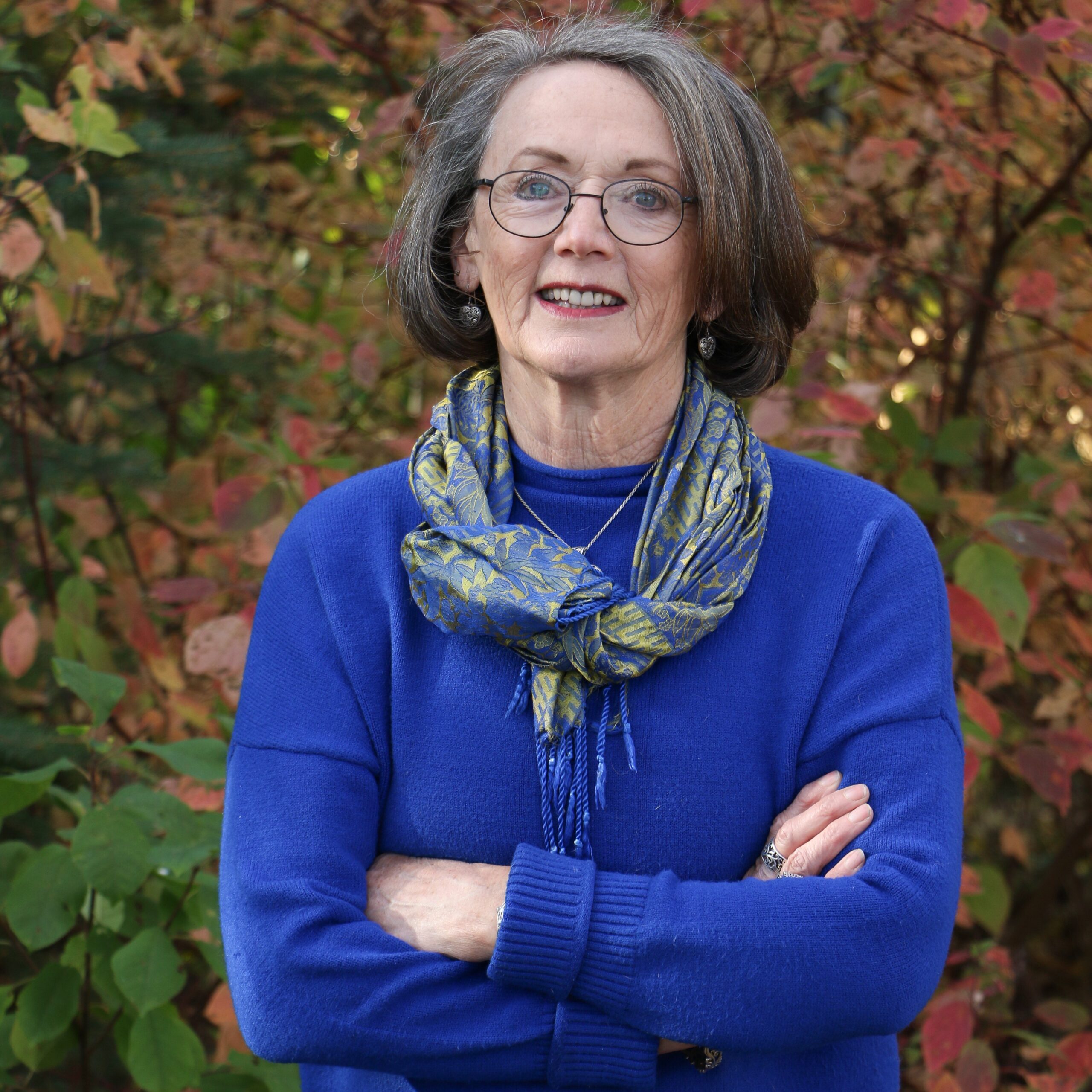 Teren is the former CEO with Spinal Cord Injury Alberta and Executive Director of the Alberta Paraplegic Foundation. In retirement since March 2020, she serves as a patient and family advisor for the Strategic Clinical Network (SCN) for Neurology, Rehabilitation and Vision, an initiative of Alberta Health Services; She has been an active participant in several working groups with the SCN. She also serves on the Executive Committee for the Northern American Spinal Cord Injury Consortium. Teren was with SCI Alberta since 2005. Prior to that, she worked with Muscular Dystrophy Canada between 1993 and 2005 in roles including National Director of Programs, Prairies Executive Director and Provincial Services Director. Teren earned a Bachelor of Nursing from the University of Calgary and a Masters in Management from McGill University.

Back to About Us
Email
Page load link