Skip to content
Let’s Talk… about the words we use – this week: the “I” word

Let’s Talk… about the words we use – this week: the “I” word 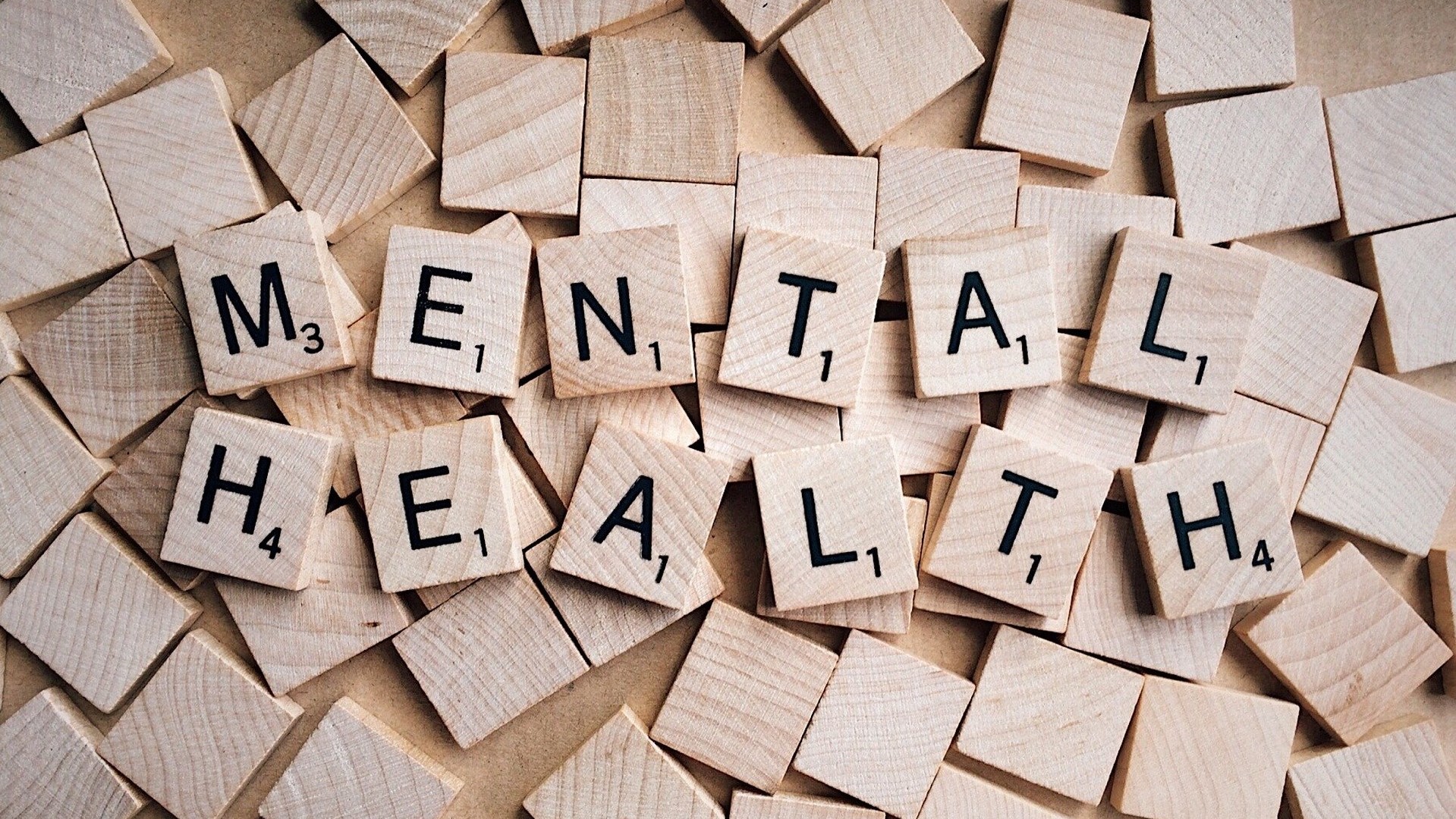 January 2021… In support of Bell Let’s Talk Day on January 28, 2021, we feature a guest blog from one of our members, Families supporting Adults with Mental Illness – Alberta (FAMI-Alberta), highlighting the impact of words we often use to describe mental health.

The mental health community, in its attempts to avoid “stigma,” often uses euphemistic words that seem not so harsh. One word commonly used is the “I” word: issue.

It’s most often used in describing someone who is “living with a mental health issue.” While this is certainly kinder than using the “C” word, what connotations does that word have? When used in other contexts an issue is an annoyance, a minor aggravation to be dealt with or tolerated. It’s often made light of: “Got an issue? Here’s a tissue.” Is this really what we mean when we talk about mental illness?

Let’s compare this to physical health: everyone has mental health, just like everyone has physical health. Everyone, though, has differing levels of physical health, and may have specific health problems like arthritis, diabetes, hay fever, etc. These may be described as (physical) health issues. But in more serious situations, we usually use other words as descriptors. Have you ever heard someone with leukemia being described as having a “blood cell issue?” Does someone in cardiac arrest have a “blood flow issue?”

There seems to be a lot of confusion about how to describe mental health conditions that are less than ideal. Newscasters, radio announcers and politicians alike often trip over the “correct” word to use. Is it an issue, a concern, a problem, or something else? Some have even been heard to say phrases like “suffering from mental health.”

This makes no sense.

Unless, of course you realize that the speakers are trying to avoid words that suggest “stigma.” However, their attempts to avoid stigma have the opposite effect. By stumbling over their words they draw attention to what they’re avoiding, amplifying the problem and making it seem like this is something not to be discussed in polite company.

Some mental health concerns may rightly be termed issues. However, a life-altering, debilitating condition is more than an issue. Schizophrenia, borderline personality disorder, bipolar disorder, and related disorders are serious mental illnesses – and deserve to be treated seriously. As long as we minimalize these illnesses, we contribute to the discrimination that allows patients to go untreated, made homeless, and suffer needlessly.

As family members, we recognize that serious mental illnesses are not simply part of a wide spectrum of mental health issues. They need specific, medical approaches. If we can get past the “issue” references, maybe then we can actually move on to getting them recognized as not just mental illness, but brain disorders – and start looking at the problematic organ rather than disturbing behaviour. And maybe then we can get appropriate treatment for our loved ones.